Cape May County is the southernmost county in the state of New Jersey. Much of the county is located on the Cape May Peninsula bounded by the Delaware Bay to the west, and the Atlantic Ocean to the south and east. Adjacent to the Atlantic coastline are four barrier islands that have been built up as seaside resorts. A consistently popular summer destination with 30 miles (48 km) of beaches, Cape May County attracts vacationers from New Jersey and surrounding states, with the summer population exceeding 800,000. Tourism generates annual revenues of about $6 billion as of 2015, making it the county's single largest industry, with leisure and hospitality being Cape May's largest employment category. 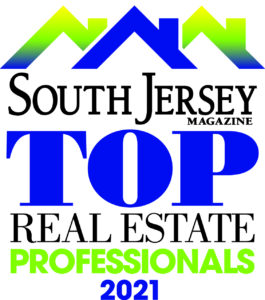